What Is THE Most Effective Workout for Runners? 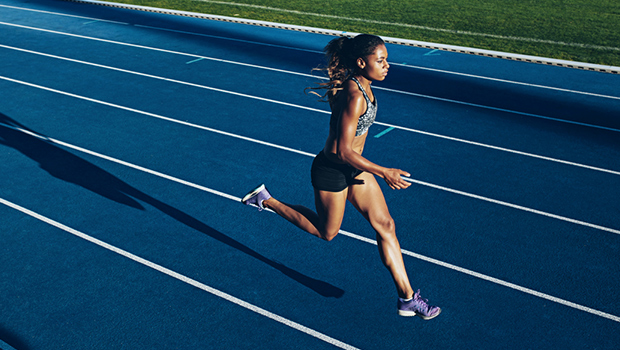 Is the single most effective workout for runners a long, slow distance run, a moderate-intensity tempo or a high-intensity interval workout?

Answering this question would require a study in which separate groups of runners were asked to do only one type of workout for a period of time while their fitness level was monitored. Unfortunately, this study has not been done, but we get a good clue as to how it would turn out from similar studies involving other aerobic activities such as cycling.

High vs. Moderate vs. Low Intensity

In 2008, for example, researchers at Old Dominion University gathered 61 healthy young adults and divided them into four groups. For six weeks, members of one group did high-intensity workouts on a stationary bike three times per week. Members of a second group trained more often (four times per week) but at a lower intensity (moderate). The third group also trained four times per week but their workouts lasted 50 percent longer and were done at low intensity. The fourth group did not exercise.

These results match those obtained from other studies of similar design. Collectively, they provide good evidence that if you were to do only one type of running workout from this day forward, you would get the best results from high-intensity intervals. So why not actually go ahead and do only high-intensity workouts from now on?